Swinging from the Chandelier

Home Swinging from the Chandelier 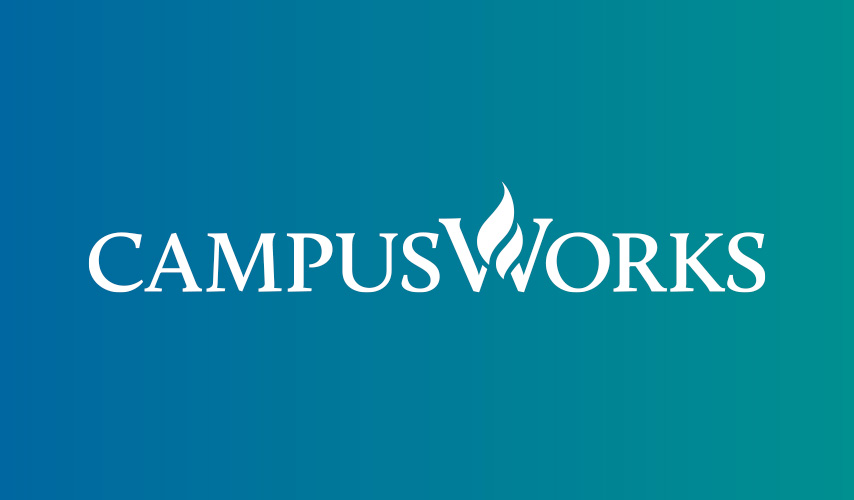 Swinging From the Chandelier

CampusWorks’ team members are good to have around in a crisis because they know how to remain cool, calm, and collected under pressure. Perhaps none more so than Data Analyst Rebecca Stage.

Rebecca’s unflappable nature was on display during a recent video conference with her teammates. Rebecca was in the middle of explaining something when her 26-month-old daughter, Eleanor, crept up behind her, quietly climbed on top of the dining room table, and attempted to swing from the chandelier.

When Rebecca’s teammates started gasping and pointing, she turned around and saw what was going on. At this point, most parents might have hit mute or cut the feed for their web cams. But not Rebecca. Without missing a beat, she pulled Eleanor off the chandelier and returned her safely to the floor, all while continuing what she was saying (though it’s unlikely that any of her stunned teammates actually heard her).

When asked how she was able to remain so calm in the face of this potential catastrophe, Rebecca revealed that she’s had plenty of practice because—wait for it—Eleanor is a twin! Swinging from chandeliers is child’s play (literally) for Eleanor, her twin sister Elizabeth, and their three-and-a-half year-old brother Michael.

The kids’ most recent stunt? Pouring water all over Rebecca’s Mac computer.

Just another day in quarantine.

Rebecca, Eleanor, and the infamous chandelier (which has been removed for everyone’s safety).

Thanks to Rebecca and all our road warriors who go stay the distance to serve our clients!